In June 2020, the Japanese National Tax Agency granted Mie Prefecture’s sake the Geographical Indication (GI) of Mie.Many people know that to be labeled “Bordeaux” or “Champagne”, the product must be produced in a certain region and meet certain quality standards and criteria.
The same applies to a Geographical Indication (GI) which is a means of indicating that a sake has been produced in the “right place” and according to “fixed criteria”. On top of ensuring the product quality, the GI also aims at strictly eliminating counterfeits, which in turn is a guarantee of consumer safety.

In general, it is a warm and mellow sake, with a smooth texture that gives a feeling of richness and umami from the moment you taste it. On the other hand, its sweetness and pungency are both light, with a refreshing acidity that emerges on the nose. It can be enjoyed together with your dishes, the umami of which will delight that of sake. It is especially recommended with seafood, such as shellfish, because their flavours combine wonderfully well with those of sake. 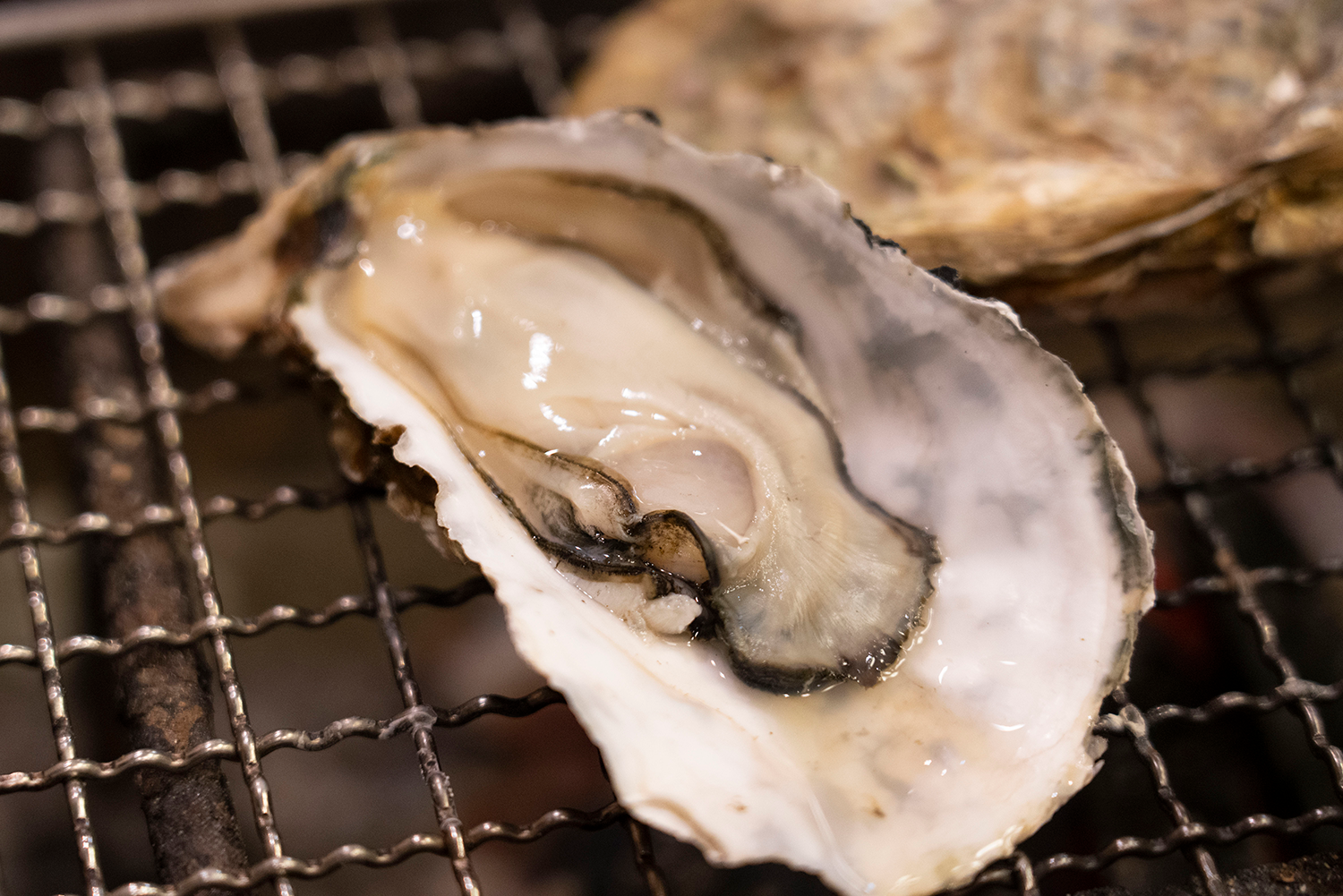 Mie Prefecture is located on the eastern side of the Kii peninsula, in the centre of the Japanese archipelago. The Kii mountain ranges of Suzuka, which rises to an altitude of more than 1000 m, stretch from north to west. The climate is mild in summer due to the Kuroshio marine current that crosses the Pacific Ocean, but in winter the area has cooler temperatures with dry and cold winds called “Suzuka-oroshi” and “Nunobiki-oroshi”. The Iga Basin, which is relatively inland, experiences a high difference in temperatures.
The snow that falls on the Suzuka Mountain range in winter and the rainwater stored in the Kii Mountains, one of the most abundant rainfall areas in Japan, provide abundant and ideal water for sake brewing throughout Mie Prefecture. This climate and the abundance of water resources give Mié’s sake its warm and mellow character. 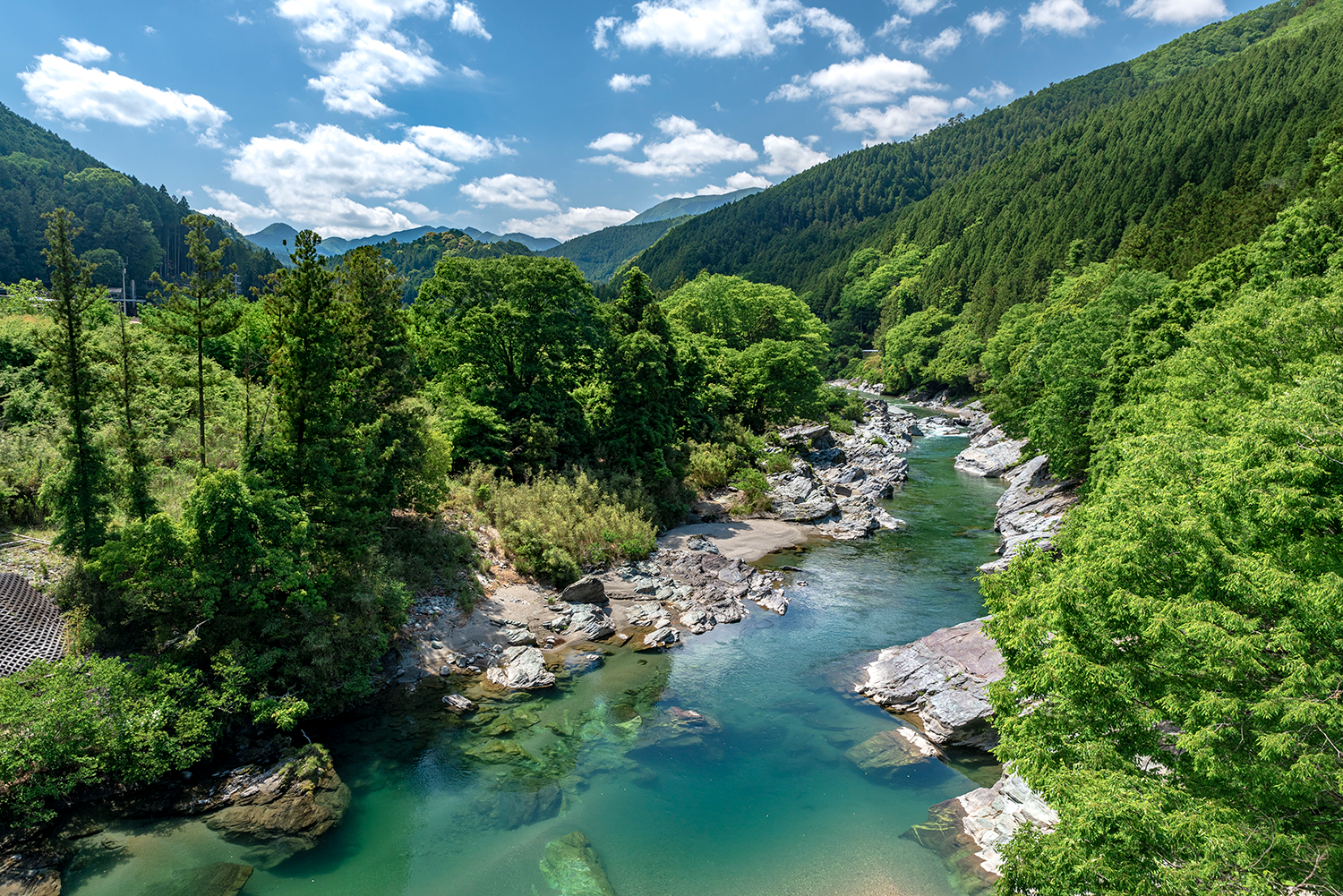 Mie is home to the Ise Jingu Shrine, a place of excellence for many visitors from all over Japan since the Edo period (1603-1868). Mie started actively brewing sake to welcome these visitors. Facing Ise Bay and the Pacific Ocean, Mie benefits from a wide variety of marine resources. Since ancient times until the Heian era (794-1185), the inhabitants of Mie were given the task to offer mainly marine products called “nie” (offerings) to the imperial court. In particular, the daughter of the 11th Emperor Suinin, Princess Yamatohime no Mikoto, ordered that abalone be presented to the court every year because of its exceptional flavour; it is still at present one of the main marine products of Mie. The “GI Mie” logo also features a traditional Japanese pattern called “Tabanenoshi”, which depicts a bundle of finely peeled and dried abalone, which is considered a good omen. 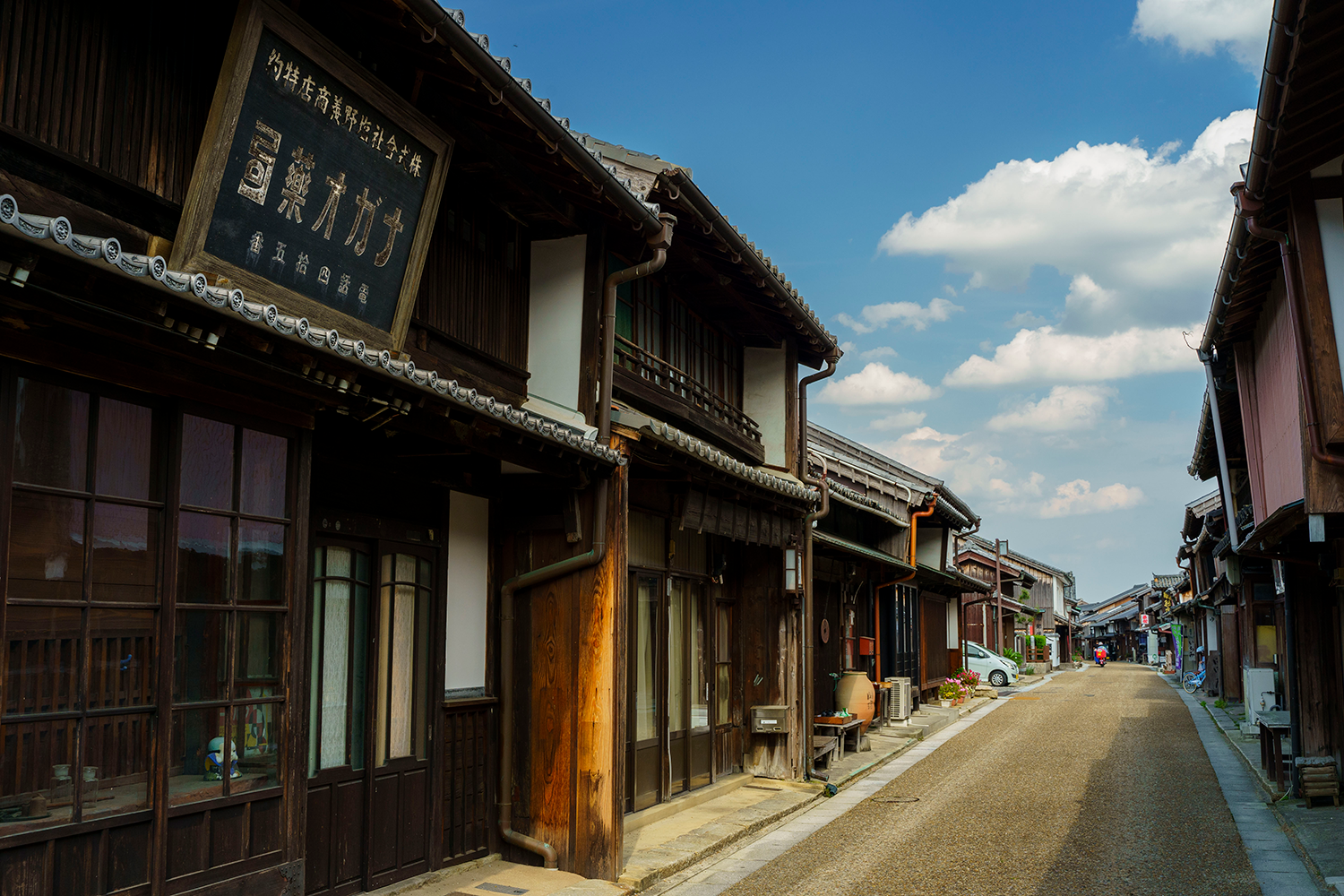 Resources and Means of Production

Only rice produced in Japan and classified as level 3 or higher may be used for brewing and for the mash. And only water collected within the prefecture of Mie is allowed.
Otherwise, only alcohol not exceeding 10% of the rice weight, including that of the “koji” yeast, may be added, as allowed by the liquor tax act. Sake must be made in Mie Prefecture and the production process, storage and packaging must also take place within Mie Prefecture. 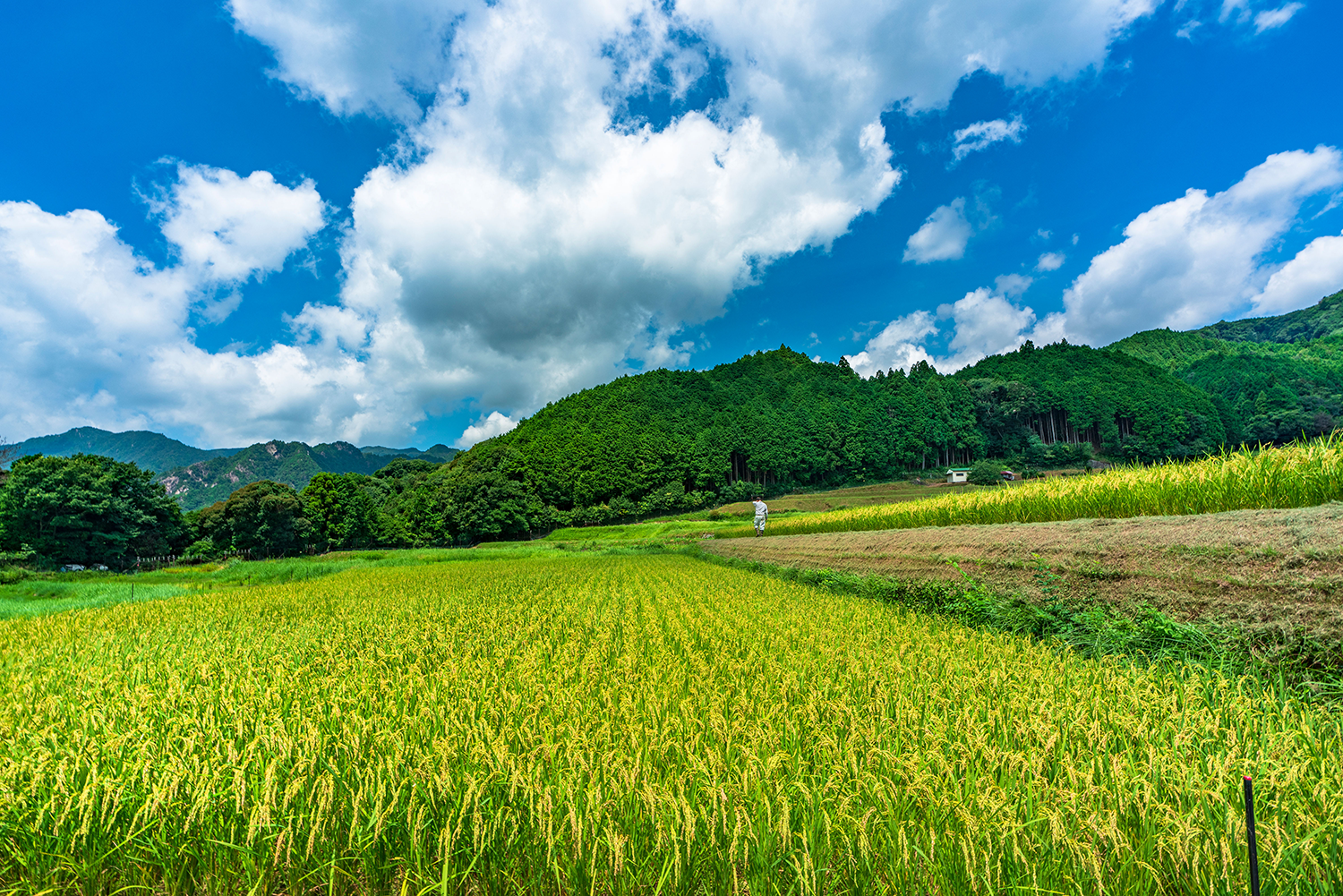